A big screen version of the hit Broadway musical Spamalot is going ahead. Based on 1975’s Monty Python and the Holy Grail movie, the musical comedy premiered on stage in 2004. Spamalot went on to

One of the resident birds at the Tower of London is feared to have died. Legend says at least six must be kept there, or the nation will fall. 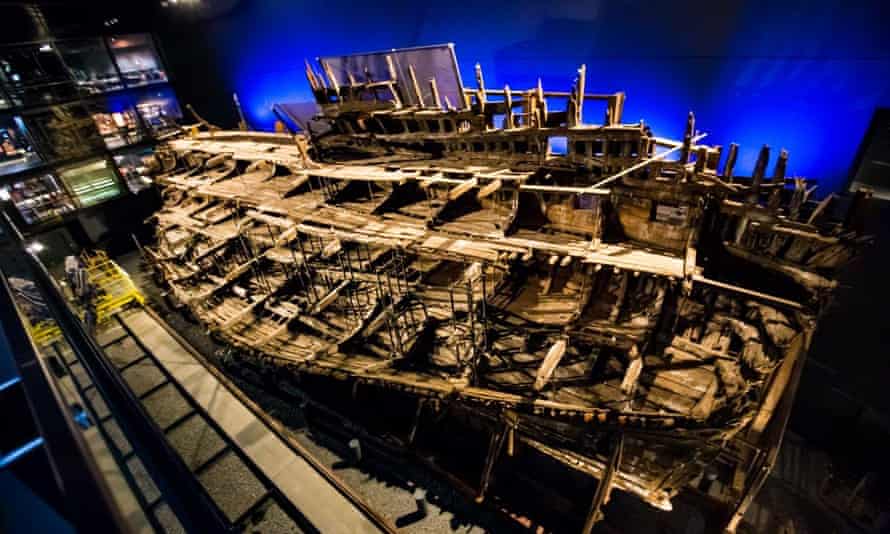 Travel the world through this new crop of virtual experiences, from online guide walks to film festivals, wine-tasting to birdwatching

Source: 10 of the best virtual travel experiences for 2021 | Travel websites | The Guardian

Starz has announced when Men in Kilts: A Roadtrip with Sam and Graham begins airing. The upcoming documentary series sees Outlander actors Sam Heughan and Graham McTavish embark on a road trip together around Scotland.

What should air travellers expect from airlines and airports in 2021 as the industry starts to recover from COVID-19?

Source: What To Expect From Air Travel In 2021 – London Air Travel

Curated by the Illuminated River artist.

BSA, Norton and Royal Enfield are all owned by Indian firms who want to kickstart the brands.

Farmer and writer James Rebanks explains how the coronavirus pandemic has affected him.